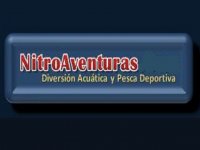 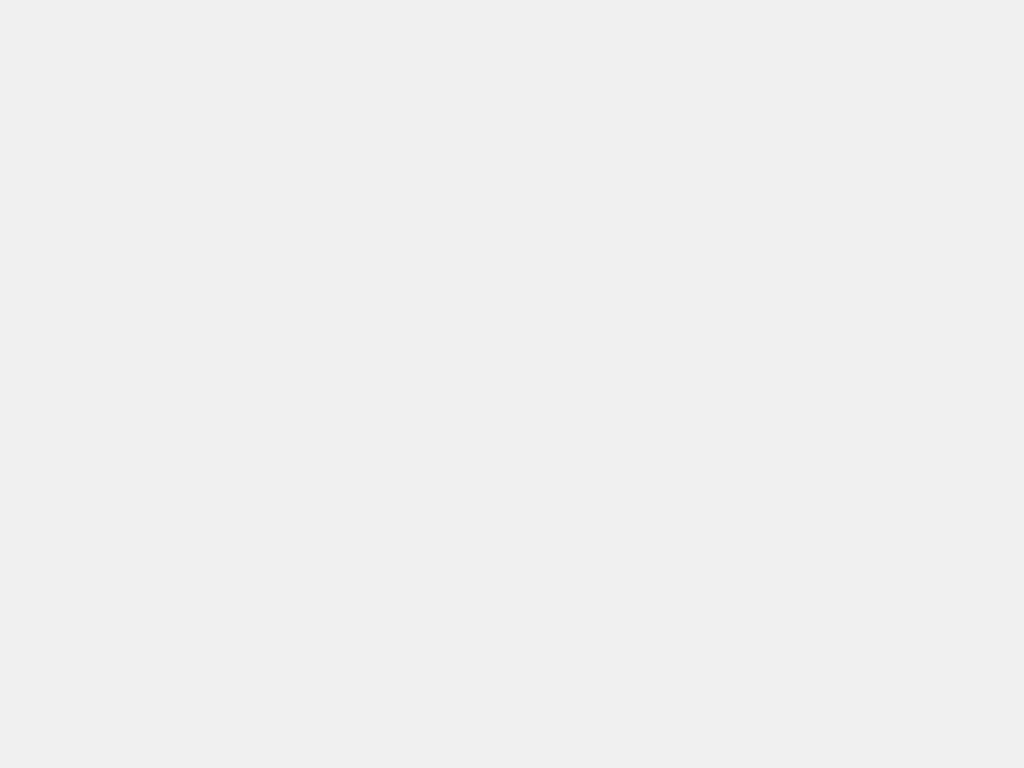 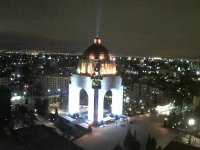 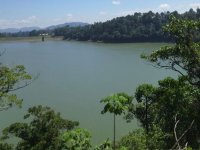 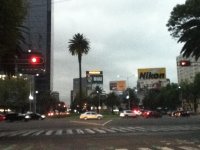 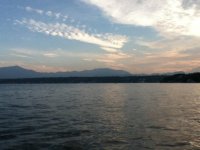 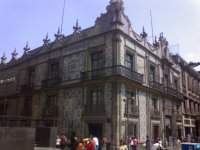 At Nitro Aventuras we want you to know Mexico and that's why we organize guided tours through the most important cities of our country.

If you wish, we will accompany you on a circuit by:

- Mexico City : we will visit its most emblematic monuments such as the Angel of Independence or Diana Cazadora, as well as tourist attractions such as the Zócalo, the House of Tiles, the Palace of Fine Arts or the Latin American Tower.

- Monterrey : We will take you to the “Sultana del Norte”, the capital of the State of Nuevo León, one of the most important cities in the Mexican Republic.

- Comarca Lagunera: This is a tour of several regions that make up this community. We will know the city of Torreón in Coahuila, Gómez Palacio and Lerdo in Durango. Places that in addition to historical monuments, have the charm of desert landscapes.

These are just some of our destinations for guided tours, although if you have any suggestions in Nitro Aventuras we will appreciate it with pleasure. 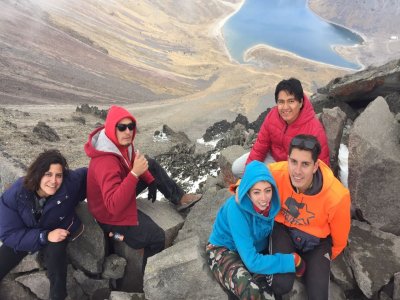 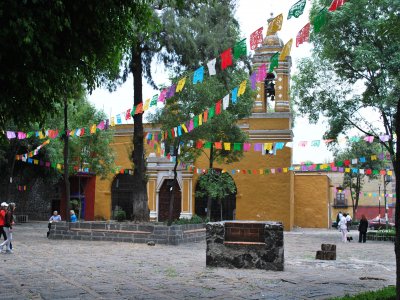 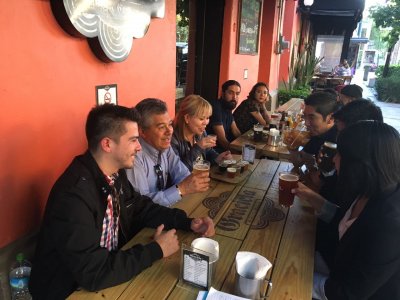